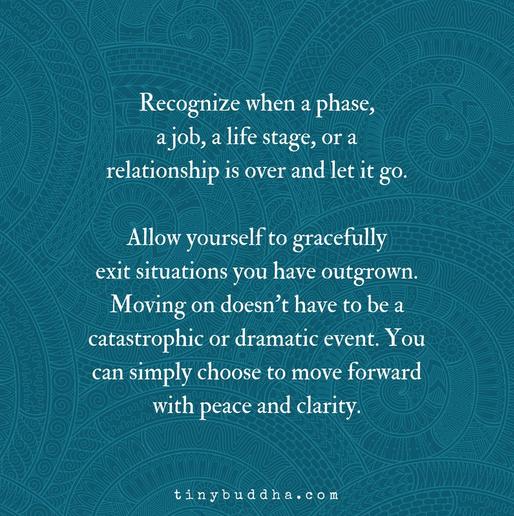 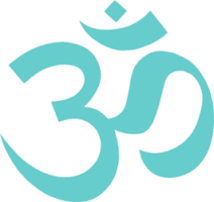 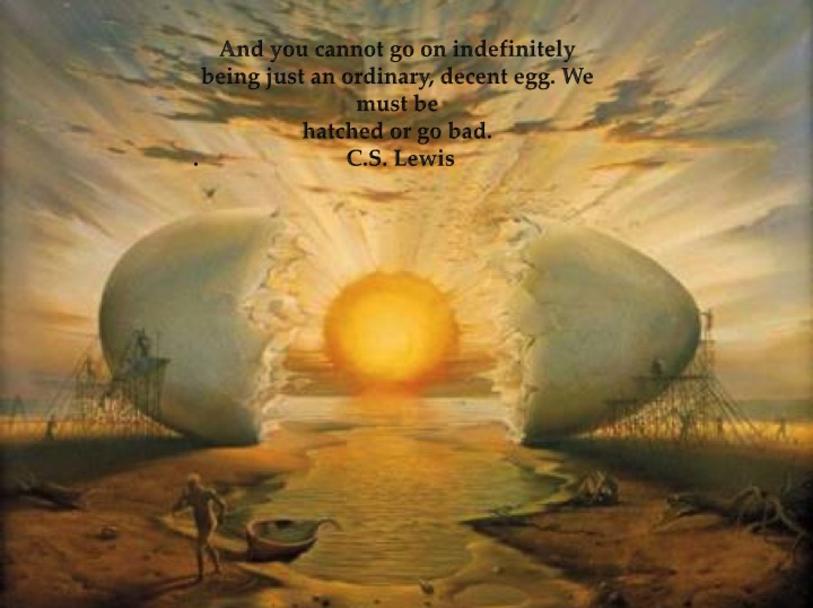 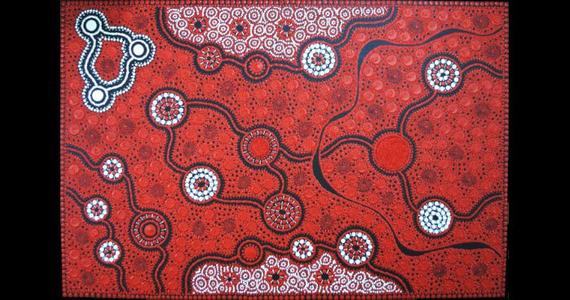 ...and setting priorities instead of goals by living in the moment.

The Storyteller. Everything, and everyone, has a story. What's your story?

Writer/philosopher Alan Watts offers a lesson on 'letting go' in order  to enter the flow of the entire Universe.

Alice Kamokila Campbell was well-known in her day as an advocate for preserving and promoting the culture and traditions of Hawaii, and was also a descendant of Hawaii’s ruling chiefs. In addition, she was a politician and an important voice in the anti-statehood movement of Hawaii after WWII. Fortunately for us, she was also a storyteller with a lovely voice who recorded this beautiful version of the legend of Pele and Lohiau. 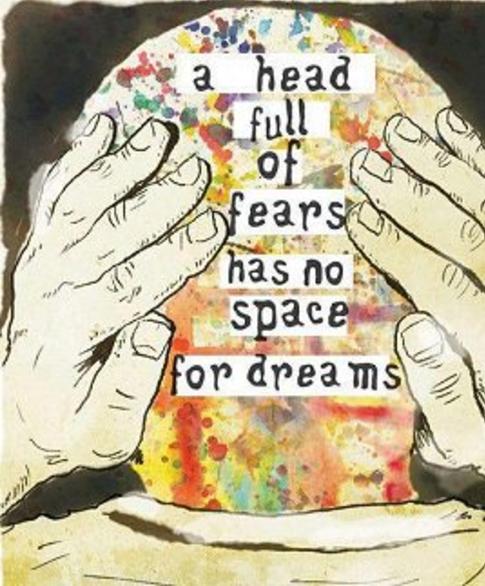 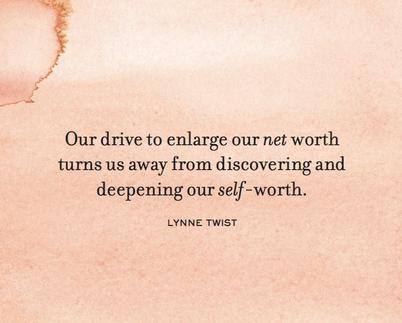 ...by creating a more beautiful world by believing in it... 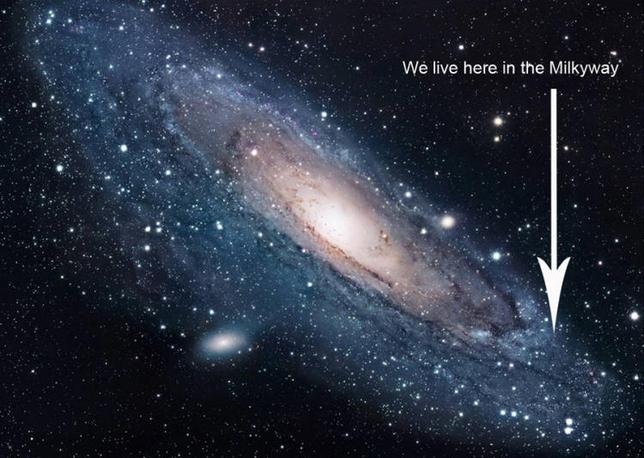 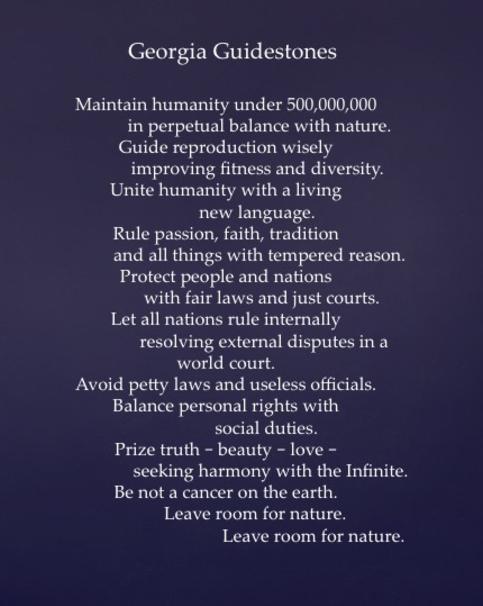 ...The number of galaxies in the known and observable universe is estimated at 100 billion. And the number of stories yet untold...?

The great spiral galaxy known as the Milky Way is home to between 100 billion and 400 billion stars...

Sometimes a person comes along who is really The Trickster. He accomplishes little more than displaying the worst part of ourselves. Our job is to recognize him not as the enemy, but as the messenger, so that each of us can make course corrections in our own paths, and become the best part of ourselves in order to implement change for the greater good.​ 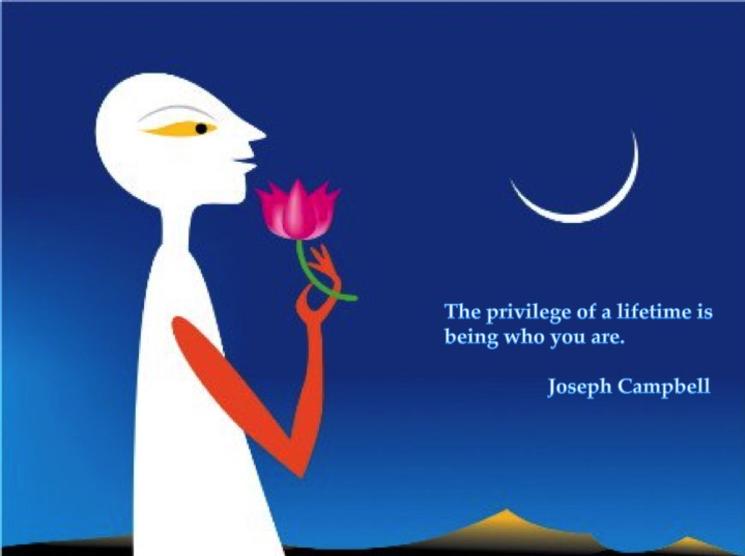 Live in the Moment 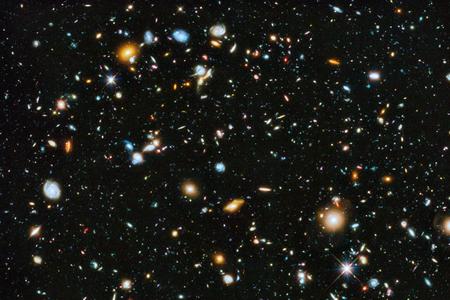 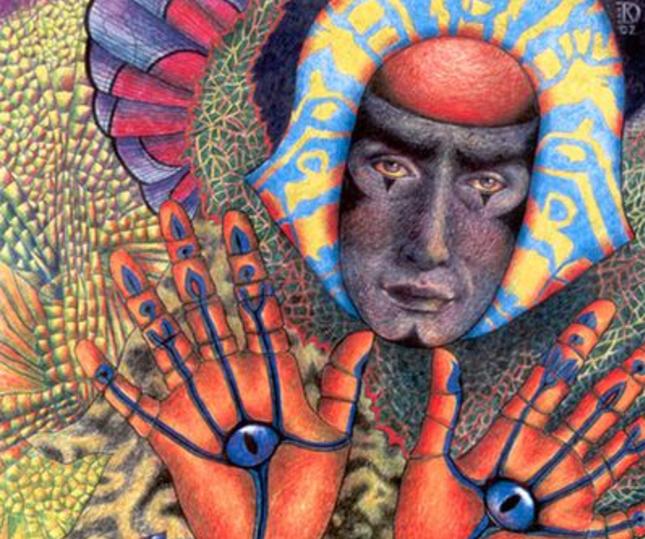 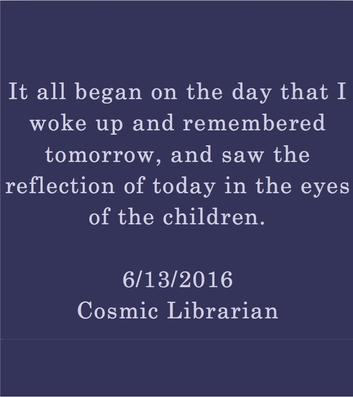 There may be something greater than you, but never make the mistake of thinking that you are not part of it. 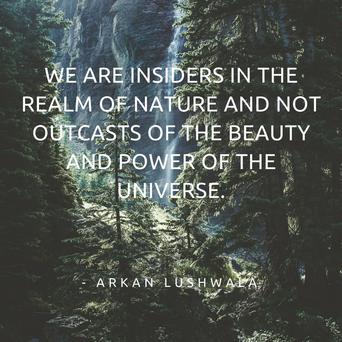 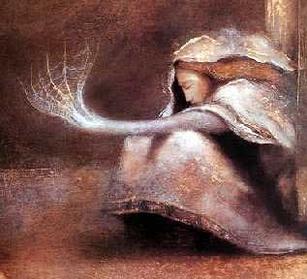 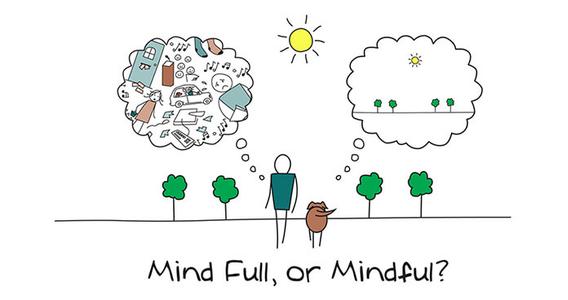 Abd'el Hakim Awyan was a great, indigenous  Wisdom Keeper of the oral traditions of 'Khemit' (Ancient Egypt), and was was able to bridge traditional archaeology with the indigineous wisdom, offering insights and perspective like no other.

Uncle Bob Randal was a Yankuntjatjara elder from Australia. In this video, he discusses Kanyini, the principle of connectedness through caring and responsibility that underpins Aboriginal life. Kanyini is a connectedness to tjukurrpa (knowledge of creation or 'Dreaming', spirituality), ngura (place, land), walytja (kinship) and kurunpa (spirit or soul). Kanyini is nurtured through caring and practicing responsibility for all things and manifests as unconditional love. 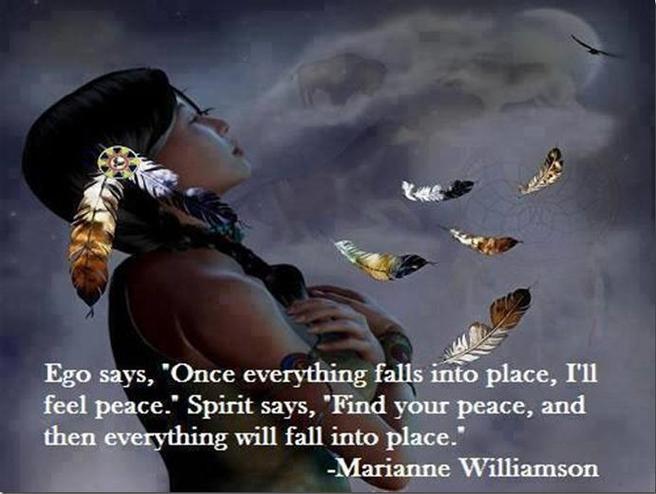 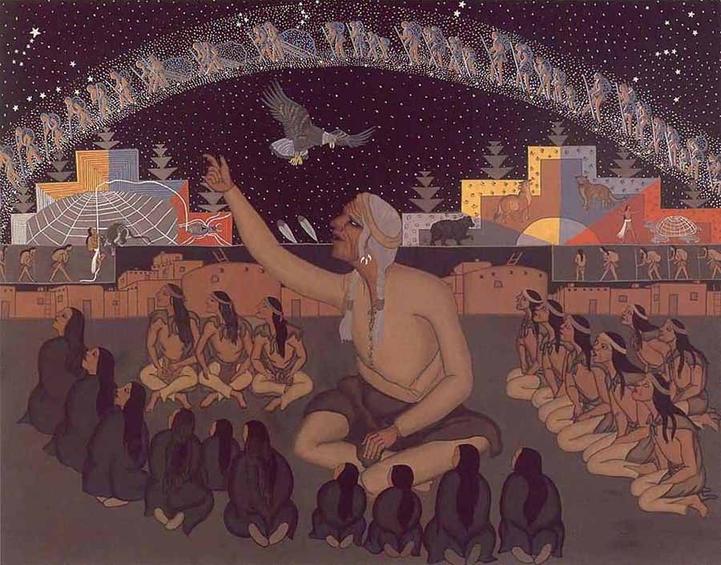