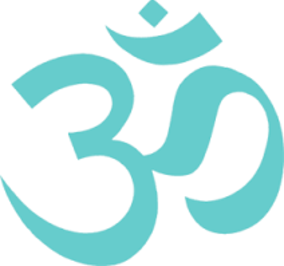 There are literally thousands of websites out there about science, spirituality, UFOs, the paranormal, and other ‘woo-woo’ topics, no doubt. As mentioned previously, I am an average person who has had, and continues to have, experiences that are:

And yes, those bullet-point items do seem pretty sketchy and totally un-scientific, and that is not your imagination. Although many people would make the case that a 4th bullet-point should be:

While I have an extreme curiosity about oddities that pop up during my day-to-day life, I admit that I do not have an agenda. While I have some ideas about things that have happened to me, I prefer to keep the questions open, along with my mind. I follow the trail, so to speak, by examining my hunches, doing my research, and also seeking out others with similar experiences.

I also pay attention to synchronicities, or what most people refer to as coincidences. So, what’s the difference between a coincidence and a synchronicity? The great Swiss psychiatrist, Carl Jung, is the person that first coined the term ‘synchronicity’ for what he perceived as “meaningful coincidences”. Jung’s belief was that everything in the Universe is intimately connected. While I am sure of few things beyond a reasonable doubt, I do feel that Jung’s idea is probably correct.

An interesting example of synchronicity occurred in my own life back in 1996. I had been out of work for several months, and was actively searching for new employment, but having little luck, few opportunities, and absolutely no interviews. Between job searches, I found myself intrigued by quantum physics. Yes, quantum physics. Not cooking, needlepoint, learning how to play golf, or keeping up with The Wall Street Journal. Quantum physics.

In high school, when I was a pretty sharp cookie, but still lacking in wisdom, I was fortunate enough to be chosen by the school to attend a special event in Los Angeles where the main speaker was to be Richard Feynman, the Nobel Prize-winning, theoretical physicist. Known primarily for his work in quantum mechanics and quantum electro-dynamics, as well as pioneering quantum computing, Feynman became more widely known years later for his work in getting to the bottom of the ‘O-ring’ problem that was the primary cause of the space shuttle Challenger disaster in 1986. I was mesmerized by Mr. Feynman’s talk back then, and for a man old enough to be my grandfather, I thought he was also very attractive, so I hung on every word! To this day, I don’t remember any of those words that he actually said during his talk, but I do remember the gentle, humorous gleam in his eye...

Fast forward to 1996…I was in a local bookstore when I came across several books by and about Dr. Feynman. I purchased a couple of the books, and another later, but by this time around, my take on Feynman was very different, and I realized that in my youth I hadn’t fully appreciated the full scope of his work, and all that he had done to influence the study of theoretical physics. While I can’t say that I understood the mathematics and the more highly complex aspects of quantum physics, I did understand some basic concepts and their implications, and also began reading other books on quantum physics by John Gribbin, Michio Kaku, and others.

Cutting to the chase on this story, I was perusing the want ads (remember those?) when I came across one job posting in particular that quite literally jumped off the page. The employer was Quantum Capital, LLC! The position’s job description was well within the parameters of my experience and expertise, so I quickly assembled my resume, ran over to the local UPS Store, and faxed it over to Quantum Capital. I already felt a weird level of excitement, and wasn’t too surprised when I got a phone call from Quantum Capital within five minutes of returning home. An interview was scheduled for the next day, and I showed up and had a very positive interview experience with the office manager. I felt very optimistic about my employment chances, and was only slightly disappointed when Quantum called me a few days later to let me know that they had given the position to someone else. I still remember telling my husband that evening, “They don’t know it yet, but they need me there, and I feel sure that I will hear from them again in the future.”

Within about four weeks time, Quantum Capital did call me, telling me that they were considering me for a newly-created position based on my extensive experience in banking, lending, and compliance. This new position was actually a much better position than the one I had applied for previously, and also a higher pay grade. I was hired, and ended up working for Quantum Capital for seven years. Those seven years were remarkable in many ways in terms of ongoing synchronicities and odd experiences, as well as life changing events and relationships. You might say that my consciousness expanded out significantly during those years.


Many would consider the story above as pure coincidence, and the luck of the draw that I ended up working for a company called ‘Quantum Capital’, and that could be true. But I do have to say that I have come to believe that every thing, person, relationship, circumstance, or event, no matter how normal, or how strange, comes into being for a reason. Each of us is on a personal journey of discovery that is part of something much bigger and much greater than ourselves, and perhaps the Universe and Reality are leaving us clues in a trail of bread crumbs that we may perceive only as strange and profound oddities woven into the fabric of our lives and reality. We can choose to ignore the bread crumbs, or we can consciously follow them with our eyes wide open to possibilities we may never have considered otherwise…Or not. If you choose to follow the bread crumbs, keep in mind one important thing: Bread crumbs cannot only be used to mark a trail and lead the way, they can be eaten and used as nourishment. (Just don’t expect to backtrack on that trail. And who would want to?)

So, maybe I do have an agenda. I want to encourage you to nourish your soul and push some boundaries in ways that may seem new to you, but that are also ways that are really beckoning you forward to re-discovering who and what you are, using insight, creativity, imagination, and information.

“The intuitive mind is a sacred gift, and the rational mind is a faithful servant. We have created a society that honors the servant and has forgotten the gift.” 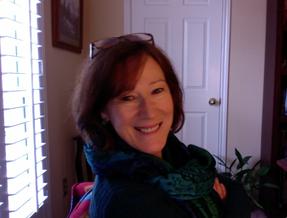 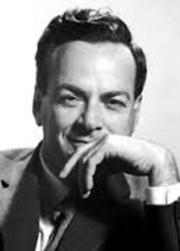 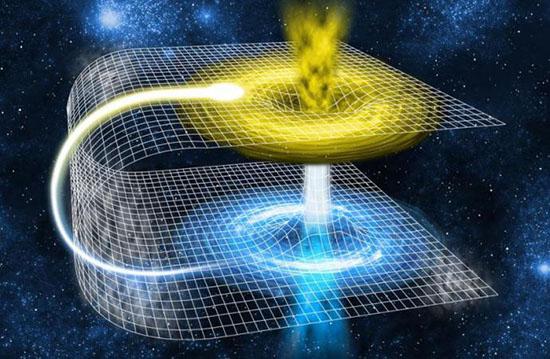 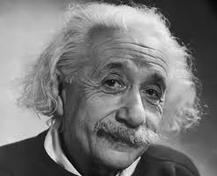